Artists Uniting for Wildlife @ Highland Center for the Arts 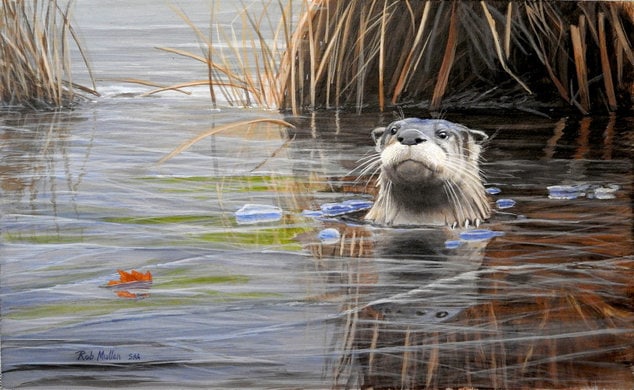 Singer-songwriter, David Mallett, is one of America’s true original troubadours. In a career spanning four decades, he has recorded 17 albums, had several hundred covers of his songs, including the American folk classic Garden Song [Inch by Inch, Row by Row] and performed in clubs, concert halls and festivals across the US, Canada and Europe. He has appeared on numerous broadcasts, including National Public Radio’s A Prairie Home Companion. Known for his carefully written, poetic offerings, his body of work has provided material for an eclectic list of artists that includes Alison Krauss, Pete Seeger, Hal Ketchum, Emmylou Harris, John Denver and the Muppets.

Tish Hinojosa was Americana long before the term took hold, recording her debut 1989 album, Homeland, for the A&M imprint by that very name (Americana), which also boasted folk singer/songwriter/guitarist David Wilcox and Cajun poet Zachary Richard. After a fallow period of four years, Hinojosa was suddenly revitalized, writing a number of new songs. Both guitar and owner sound as good as new and vibrant as ever, given the evidence on West, its title song inspired by an epiphany experienced by Tish during a road trip through Tucson, AZ, where she viewed a dazzling sunset followed by the rumbles of an incoming thunderstorm.

The Mallett Brothers Band is an independent rock and roll / Americana / country band from Maine. Their busy tour schedule since forming in 2009 has helped them to build a dedicated fanbase across the U.S. and beyond while still calling the state of Maine their home. With a style that ranges from alt-country to Americana, country, jam and roots rock, theirs is a musical melting pot that’s influenced equally by the singer/songwriter tradition as by harder rock, classic country and psychedelic sounds. Texas Hill Country Explore Magazine calls them “New England’s wildly eclectic crew of genre rebels.”