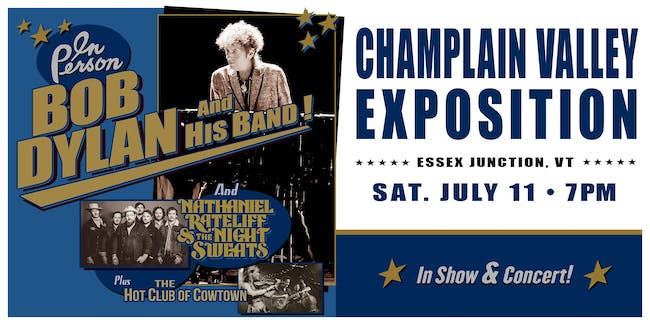 Bob Dylan and His Band

Bob Dylan’s career has lasted the better part of fifty years now. What is more impressive is that Dylan has remained not only active for almost all of that period, but controversial. He has never gotten by on sentimentality or nostalgia. He has never repeated his successes. For better or for worse, Dylan has always pushed his work ahead.

Rateliff has always been an omnivorous listener and player. Growing up in Hermann, Missouri, a small town with a booming tourism industry as well as a rampant meth epidemic, he started his music career playing in his family’s band at church, but that came to a tragic end when his father was killed in a car accident. Music became an obsession for him and his friends.