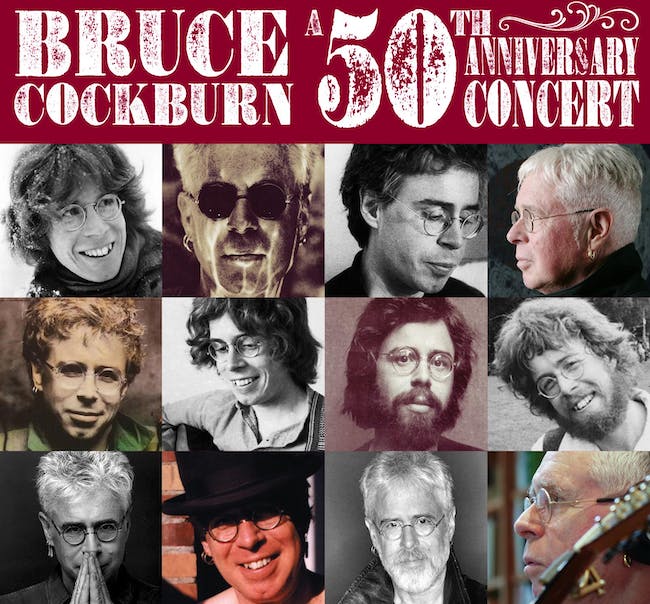 Is it really fifty years ago that Bruce Cockburn’s first album came out?

Indeed it is. His eponymous titled album which included “Going To The Country” and “Musical Friends” was released on April 7, 1970. Coincidentally it was also the first album released by True North records. TN 1 was it’s catalogue number.

Although mostly recorded in late 1969 the first album hit the stores and airwaves in 1970 and started the long long journey that continues to this day.