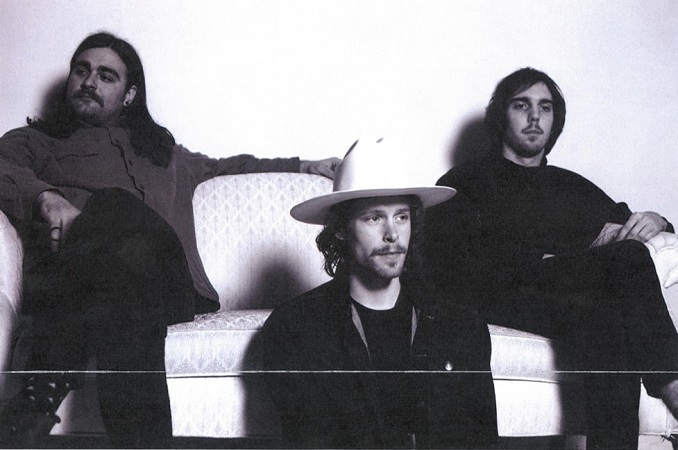 One ticket per vehicle, up to 5 passengers
Buy your car pass here

CAAMP formed when Taylor Meier and Evan Westfall met and bonded over a shared love of music and a shared love of home, specifically the inspiration they culled from the Midwest lives they grew up in. The two began writing and performing and quickly grew a rabid fan base. A self-titled 2016 debut album took flight, quickly gaining over 284 million streams, with a staggering 124 million streams for their single “ Vagabond ” alone. Evan and Taylor brought on a third member and longtime friend, Matt Vinson, to join on bass just before recording By and By. READ MORE