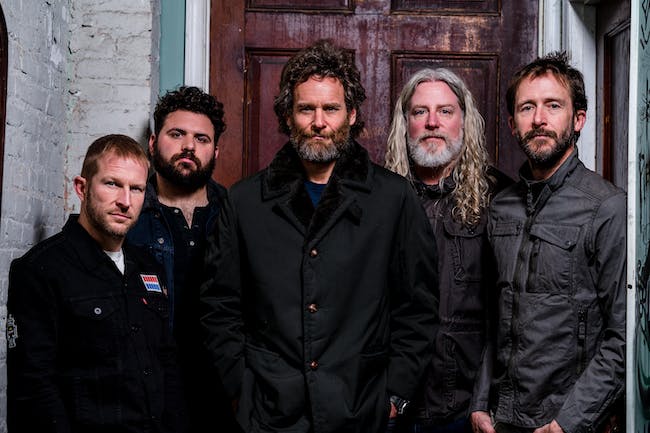 Carbon Leaf is on tour in support of their new release, Gathering 2: The Hunting Ground.

“We are champing at the bit to perform live again, after being off the road so much the previous year. The Hunting Ground Tour is going to be something special to us, to make an in-person connection again with a live audience,” says Carbon Leaf lyricist and frontman, Barry Privett.

“We call it ether-electrified porch music,” says Privett, using a phrase nicked from an earlier album of the same name when describing the band’s expansive sound.

“It’s the sweet spot between the earnest roots music we grew up with and the textured electric rock side that gives us different places to go musically during the course of an evening.”