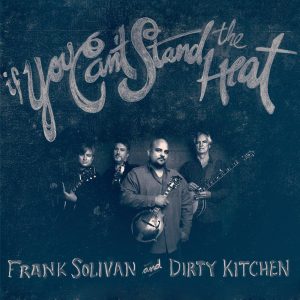 With chops so hot, Frank Solivan & Dirty Kitchen were named IBMA’s 2016 Instrumental Group of the Year for the second time, with a third nomination in 2017. Their critically acclaimed album Cold Spell earned a 2015 GRAMMY nomination for Best Bluegrass Album of the Year, yet the accolades don’t end there.