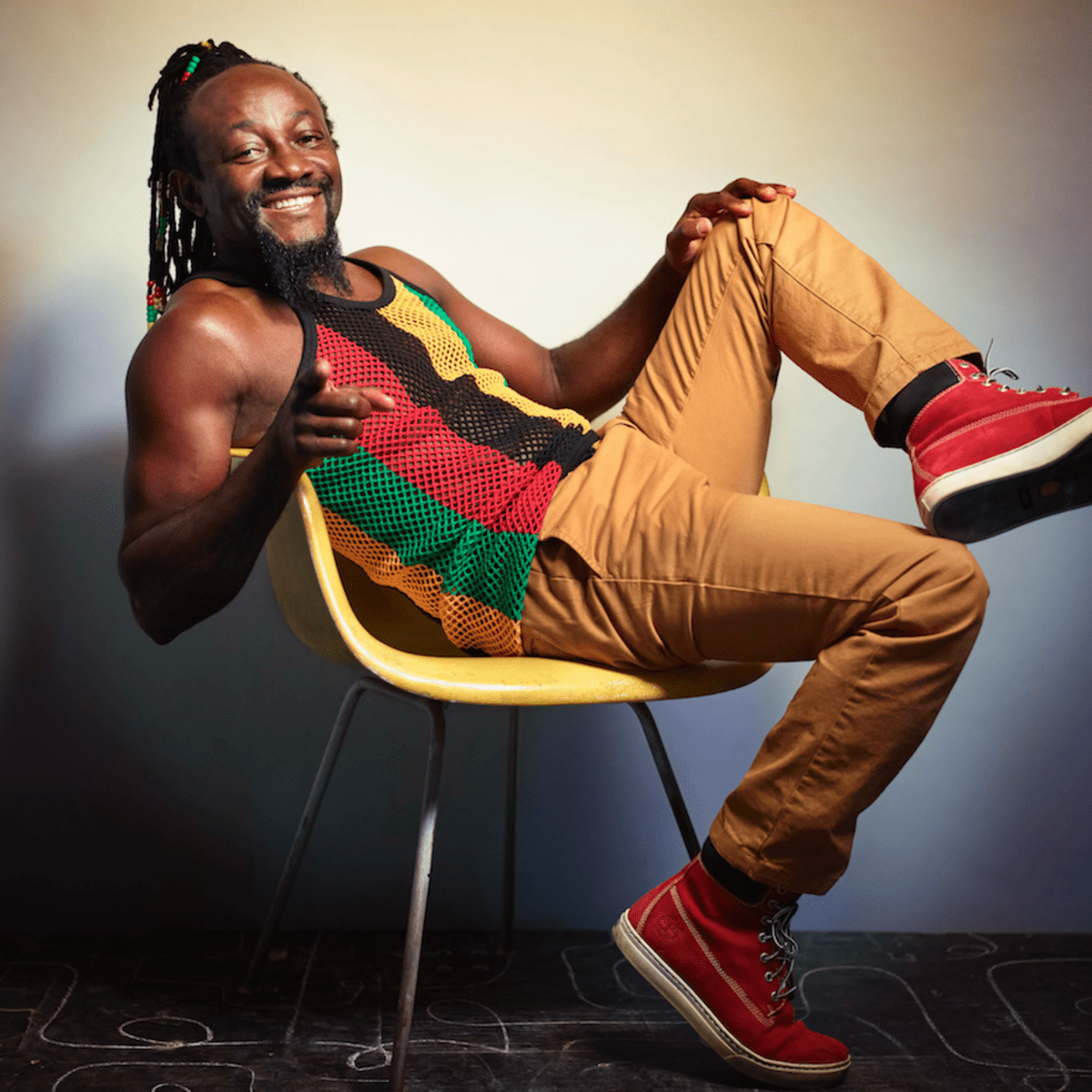 Back by popular demand! On “Life During Wartime,” from Talking Heads’ seminal album Fear of Music, David Byrne famously sang, “This ain’t no party, this ain’t no disco…no time for dancing…” Yet all those anti-fun declarations go gleefully out the window when Mystic Bowie takes the stage.

Bowie says: “I’ve always felt that reggae’s dance-inspiring, feel good vibe is universal, as are many of the band’s songs. Why not marry the two ideas?”

With apologies to David Byrne, this is a party and there is time to dance…with Mystic Bowie.