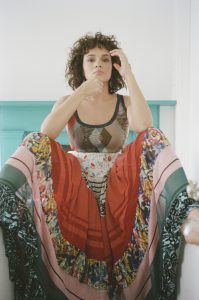 Norah Jones first emerged on the world stage with the February 2002 release of Come Away With Me, her self-described “moody little record” that introduced a singular new voice and grew into a global phenomenon, sweeping the 2003 GRAMMY Awards. Norah has sold 50 million albums worldwide and become a nine-time GRAMMY-winner.