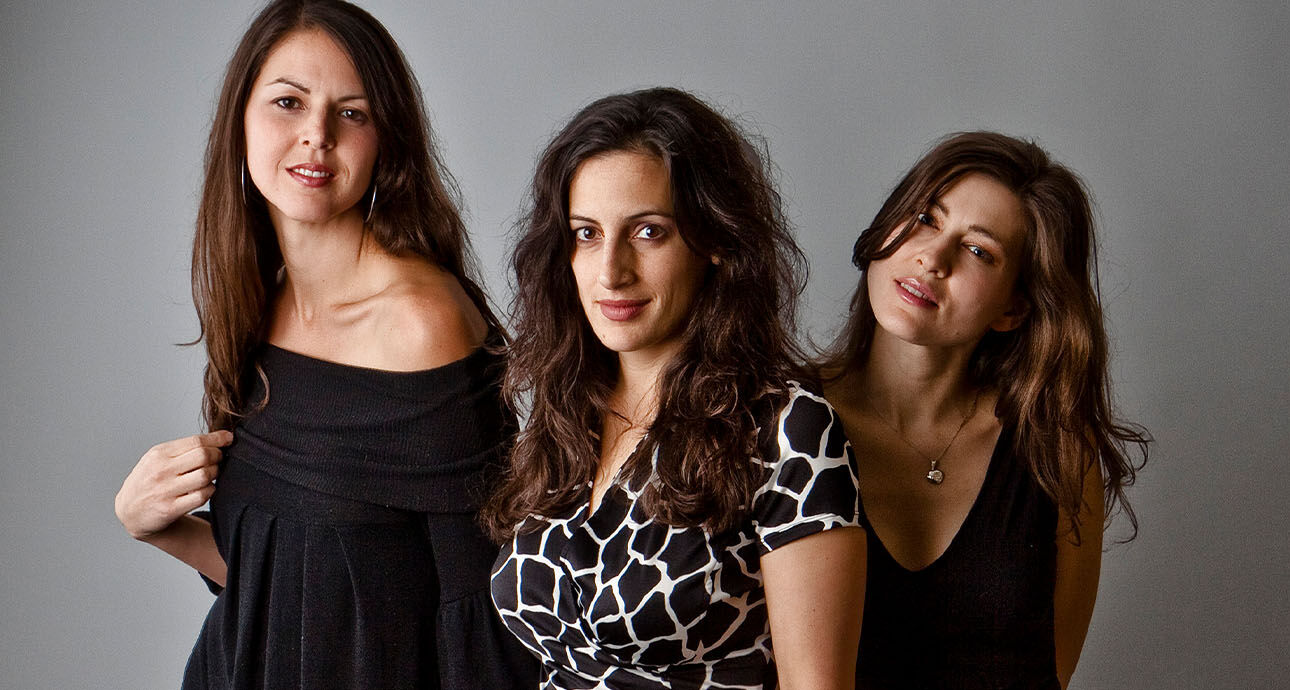 The Wailin’ Jennys are Nicky Mehta, Ruth Moody and Heather Masse—three distinct voices that together make an achingly perfect vocal sound. Starting as a happy accident of solo singer-songwriters getting together for a one-time-only performance at a tiny guitar shop in Winnipeg, Manitoba, The Wailin’ Jennys have grown over the years into one of today’s most beloved international folk acts. Founding members Ruth Moody and Nicky Mehta along with New York-based Heather Masse continue to create some of the most exciting and exquisite music on the folk-roots scene, stepping up their musical game with each critically-lauded recording and thrilling audiences with their renowned live performances.